Welcome to the 2021-2022 IPA Officer Election. Per the IPA Constitution, eligible IPA Members may run for a state office upon nomination by an IPA State Director at the first regularly scheduled Board of Directors meeting of the calendar year. The open office for 2021-2022 is IPA President-Elect. The election voting window will be Wednesday, March 17th (8:00 AM) to Wednesday, March 24th (5:00 PM). Voting will not be allowed before or after these times. On March 17th, eligible IPA voting members will receive an email with instructions about how to access the online ballot for the open office. Please direct questions to Meghan Tolson, IPA Executive Assistant, at meghan@ilprincipals.org.

Voting irregularities may be reported to IPA Election Committee members: 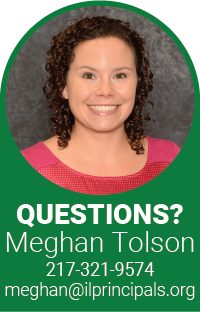 Tri-Town YMCA member and board member since 2020

What do you see as the major issues the Illinois Principals Association should be addressing, and how do you foresee your role as IPA President-Elect, in providing leadership to address these issues? The IPA has been diligently working on the very important topics of teacher, sub, and the looming administrative shortages.  These are pivotal to the quality of the education our students in Illinois deserve and will require the collective efforts of numerous organizations as well as the corrective measures to address these shortages.  Additionally, as administrators we know that there will also be academic loss that will need to be addressed after the school closures due to the pandemic.  However, the SEL needs of our students will vary widely and need to be prioritized before the academic loss can be effectively addressed.  I’m also growing highly concerned with the students that have disconnected from education during remote learning.  I fear a significant increase in the truancy rates is on the horizon for students that have disconnected during the closure.  I propose a greater focus on trauma-informed as well as effective engagement practices to begin to address these. 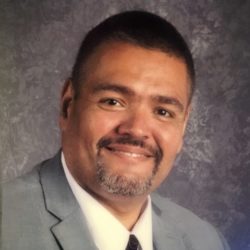 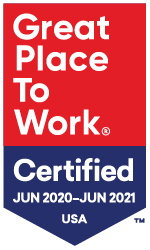